GET YOUR SEXUAL FUNCTION BACK!

If you would improve your sexual drive, increase potency and restore your reproductive system how that make you feel? Do you know that male sexual health is usually associated with other pathological and mental health issues? That means that male sexual dysfunction is the really curable and preventable condition under the proper treatment.

Traditional treatments tend to produce only artificial or temporary relief, but does not really influence the root of the problem. Instead, restoring the body and mind to balance through a more holistic approach is a key. You can make a good improvement in your sexual health now by giving your body the building blocks it needs to function optimally and reduce stress. 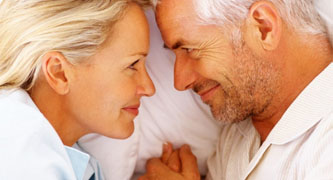 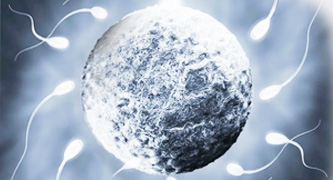 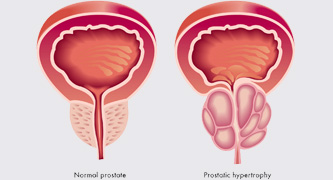 Eliminates the symptoms of prostatitis

No contraindications, except in cases of individual intolerance to the food supplement

Long period of the post-course aftereffects

Altasil is innovative scientific development for men wanting to improve their sexual function. 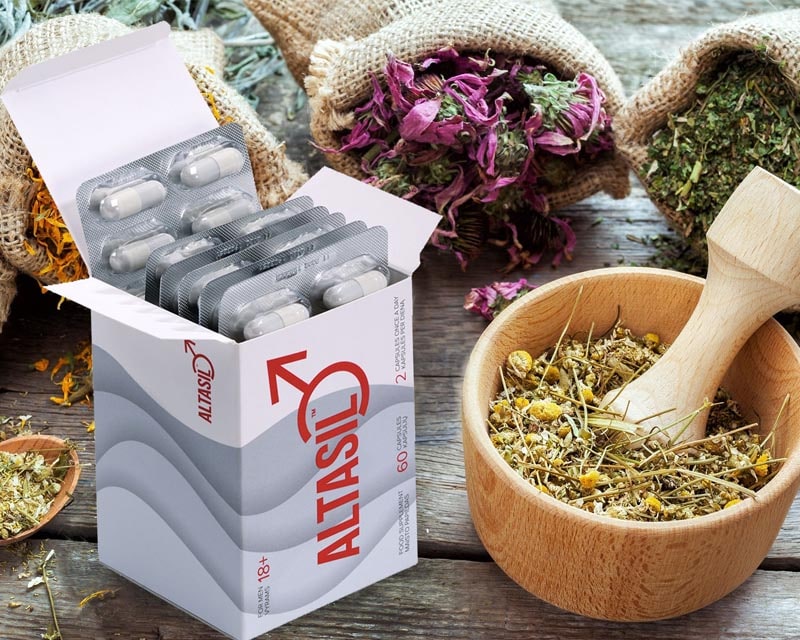 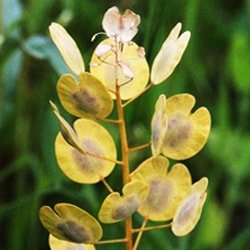 Active ingredient: glycoside sinigrin.
It has a stimulating effect on libido, male potency and has anti-inflammatory effect.
Usually used in traditional medicine of ALTAI to improve the sexual function of men. Seeds use as a means for stimulating sexual desire and as a stimulator of male potency. Due to anti-inflammatory effect, Pennycress actively uses to treat prostatitis. 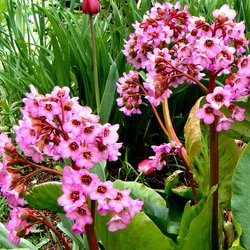 Active ingredient: Arbutin.
It has a pronounced anti-inflammatory and antiseptic activity.
It inhibits the growth of most microorganisms that support inflammation in the prostate gland. In folk medicine, Heartleaf bergenia has long been using to normalize urination in diseases of the urinary system and prostatitis. 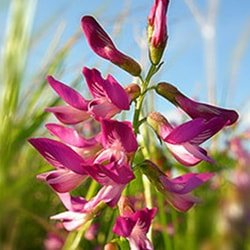 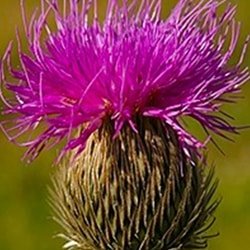 Active substances: ecdisten and inulin.
Ecdisten is a natural compound with a steroid structure. It has an androgenic effect and activates the function of the own sex glands. Traditionally used in folk medicine of Altai Rhaponticum takes in to enhance libido, improve potency and male endurance during sexual intercourse, and strengthen bone tissue. 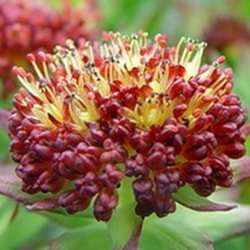 Active substances: salidrozid, antraglycosides, tannins.
Substances contribute to relieving fatigue, increase male endurance and activate a secretory function of the male gonads.
Rhodiola has antibacterial and anti-inflammatory effects. In folk medicine of Altai, this plant frequently recommends for the treatment of sexual disorders in men, in case of the impotence, loss of strength and as a tonic. Rhodiola often uses as a natural antiseptic for prostatitis. 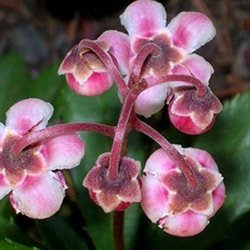 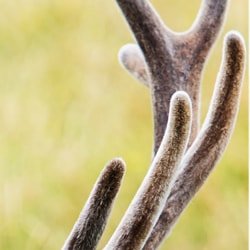 They are a source of 18 amino acids from 22 existing in nature, zinc and other trace elements for the body of men.
They have a tonic, gonadotropic, immunostimulating, reparative effects.
It has long been considering as a natural energetic, powerful aphrodisiac and as a means to improve potency. Traditionally used to improve men's health. Contribute to the restoration of sexual and reproductive functions of men. 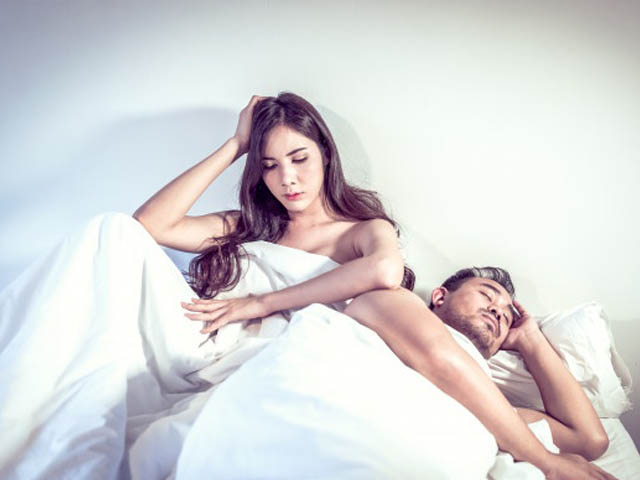 Erectile dysfunction (impotence) is a disorder of sexual function and as because of it; men cannot maintain an erection of the penis for a time sufficient to prolong sexual intercourse in its full extent. Impotence is one of the sexual dysfunctions observed in men. 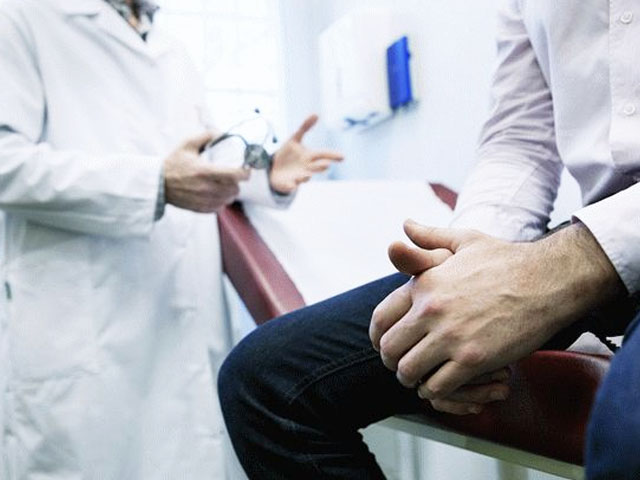 Acute bacterial prostatitis is an acute infectious inflammatory process in the prostate gland. The most common causes are Escherichia coli, Proteus spp, Klebsiella spp, Enterococci, Pseudomonas spp, Staphylococcus aures, Bacteroides spp. Infection can get into the prostate from distal urethra or bladder by hematogenous or lymphogic ways. The male factor of infertility can be is found in about half of infertile couples. 7-8% of men have fertility problems throughout their lives. Examination of a man should carried out in each case of a fruitless marriage, because the detection of male pathology is easier to identify. Infertility is a symptom of many different pathological conditions affecting both the sexual and very often other systems of the body: endocrine, nervous, circulator and immune. 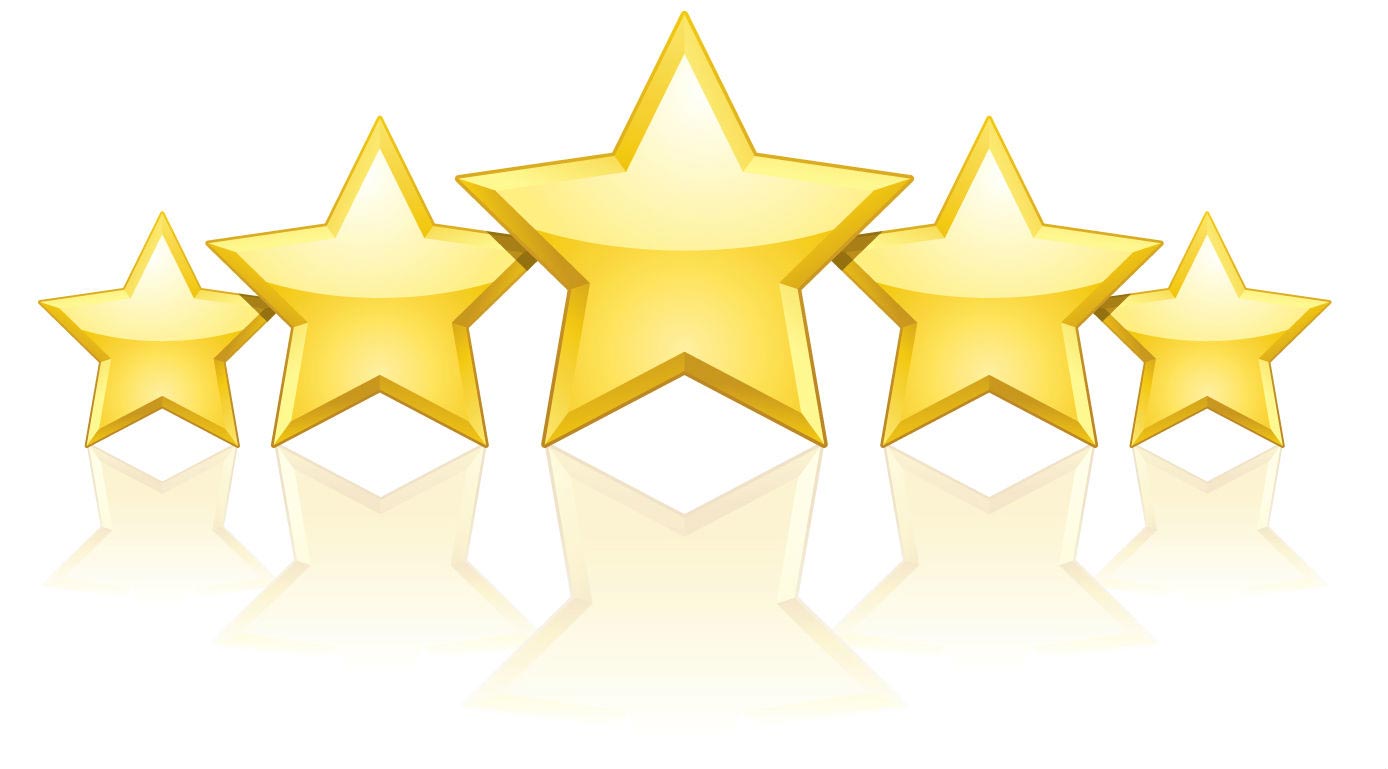 I have been looking for something like Altasil for a long time. It seems to have found. Herbal and acting drug! Personally, I am very pleased with the result. There is one pack for a month. The price imputed for such a decent product. I didn’t notice any side effects in contrast to the chemicals that I was used to play with.))

I am taking the drug for the third week. The movements there began right from the first day. The real improvement in potency has gone on the third day since the beginning of the intake and is still being held. At night and in the morning. And at the right moment everything is as it should be. I take 1 capsule twice a day.

I’ve taken Altasil 1 month. He helped me with prostatitis and penis became definitely stronger, although I didn’t seem to be bothered by this question and I didn’t make any complaints about this topic to the doctor. Nice bonus. Thank you. 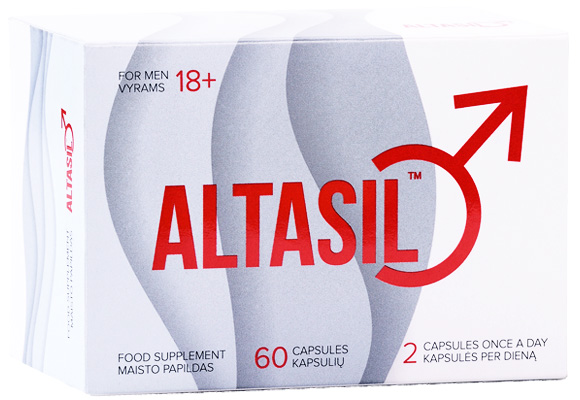 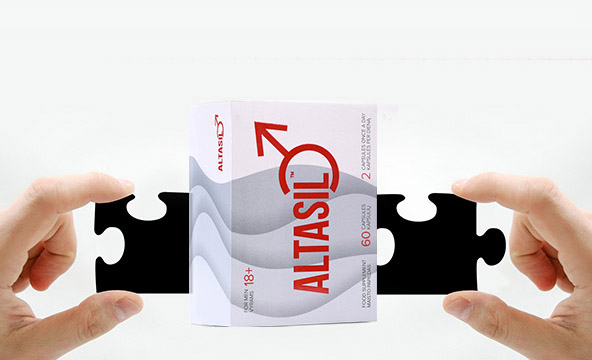 HAVE THE DESIRE TO HAVE SEX AGAIN?
BUY ALTASIL NOW!